Development of a hybrid fleet of wind and solar power plants

Hydrogen is the most abundant element on Earth.  And not only here – the universe is 73% hydrogen.  However, its production in the world is 6000 times less than oil.

Though right now there is a noticeable round of energy revolution – the number of hydrogen projects in the field of energy and transport is increasing steadily.  Hydrogen energy is expected to become our future, gradually changing and shaping the world market.  And hydrogen itself will become more profitable than gas on world markets by 2050, will be able to compete with the cheapest coal, maintaining zero CO2 emissions, and will become the basis of the new financial system.

Hydrogen energy is part of a major shift from traditional to alternative energy sources.  Ukraine is actively involved in this process – the East European Association for the Development of Hydrogen Economy, partnership association SUSTAINABLE UKRAINE, is launching «River Wind Ukraine».

This is a project of the development of a hybrid fleet of wind and solar power plants in the aquatoria of the Kakhovka Reservoir with the conversion of energy into “green” hydrogen.  The Hydrogen Valley will reveal the renewable energy potential of southern Ukraine, which together with the gas transportation infrastructure will ensure economically successful hydrogen exports to the European Union and Germany in 2022-2050.

Excess green energy can help the EU achieve its desired climate goals as early as this decade.  Building a prosperous energy partnership with the EU creates an economic basis for further restructuring of Ukraine’s fossil resources economy and the transition to a green economy. 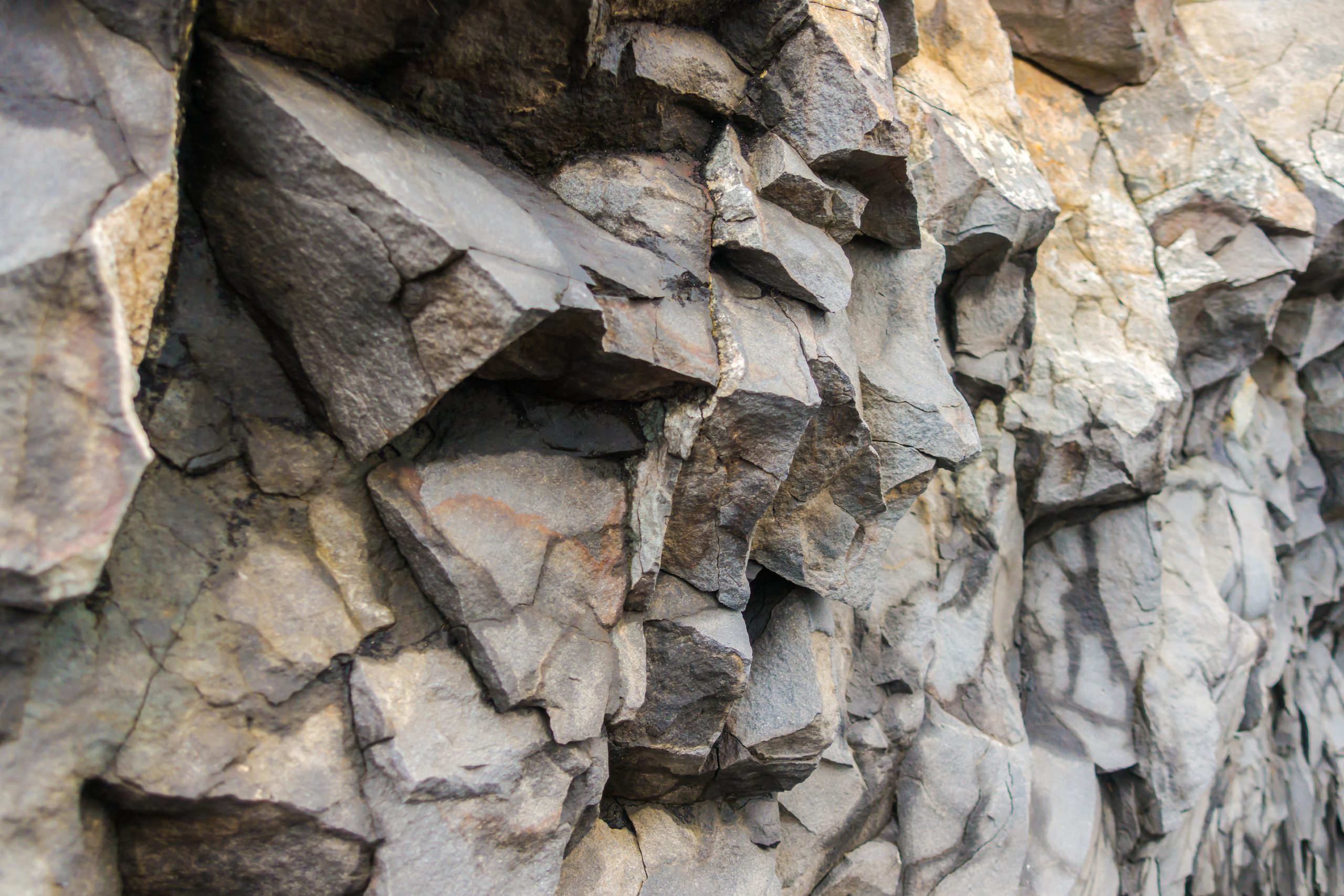 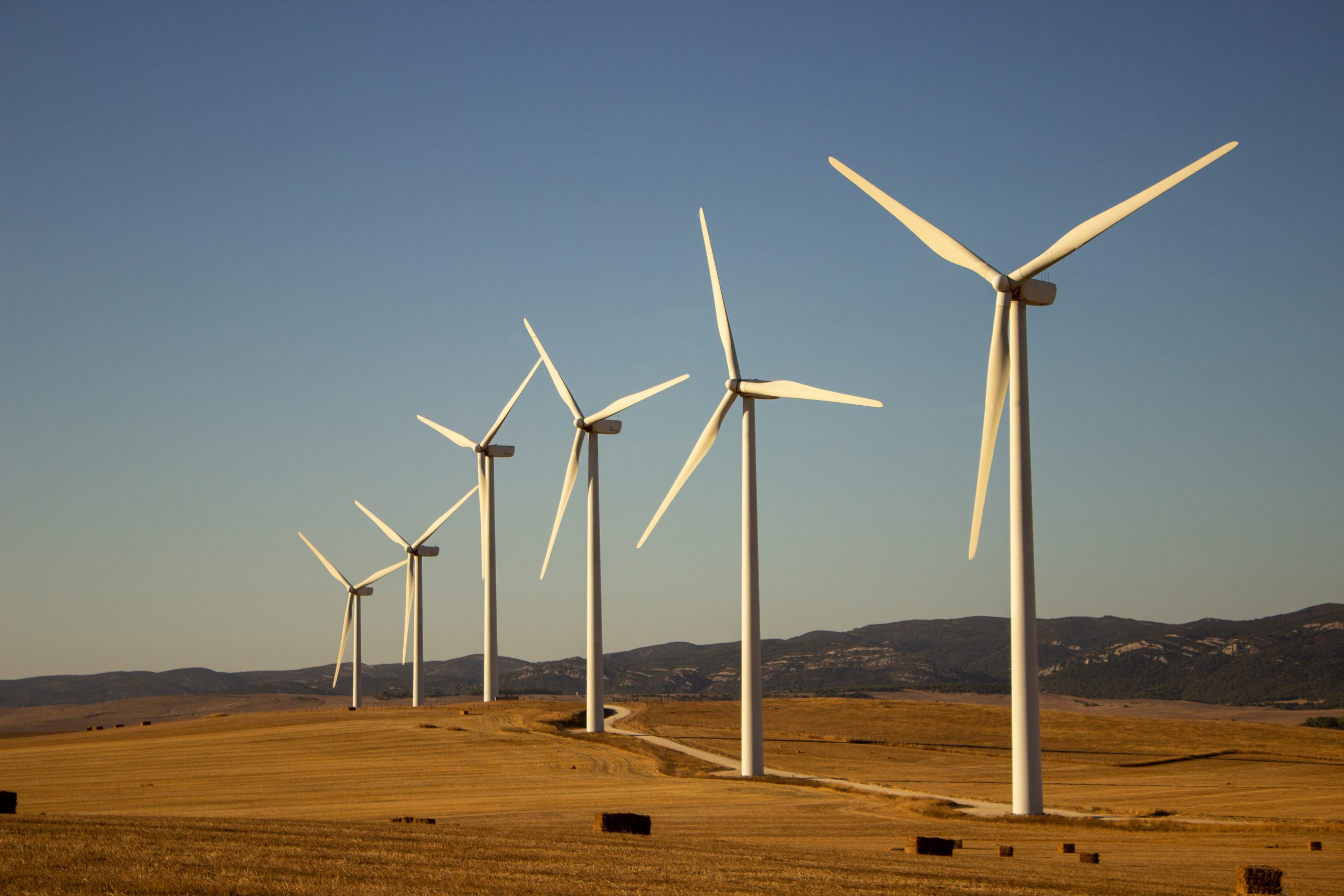 Development of a hybrid fleet of wind and solar power plants 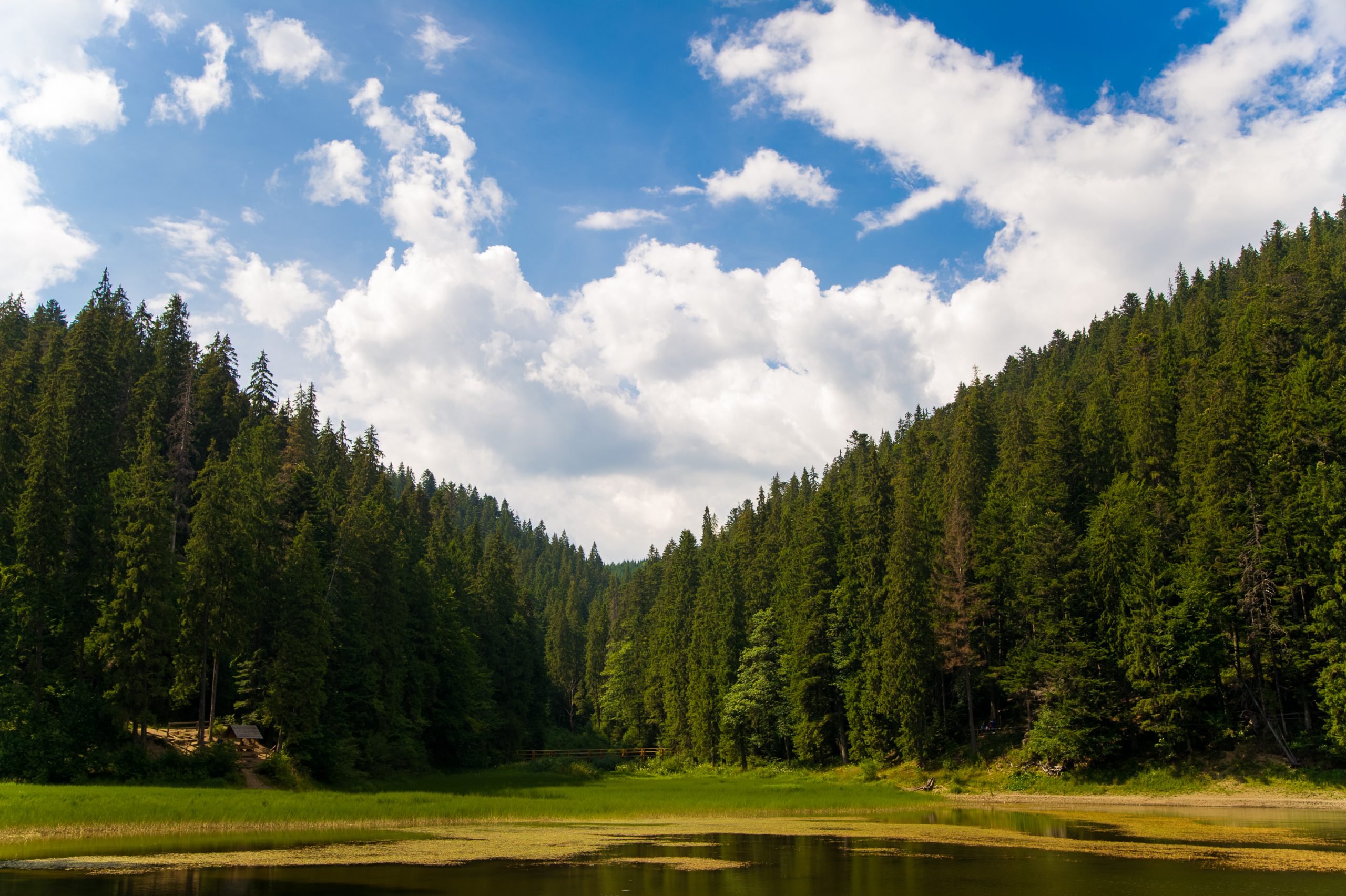 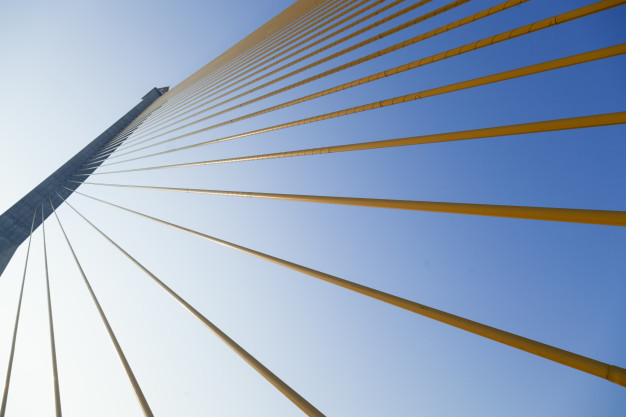 Green transport of the future 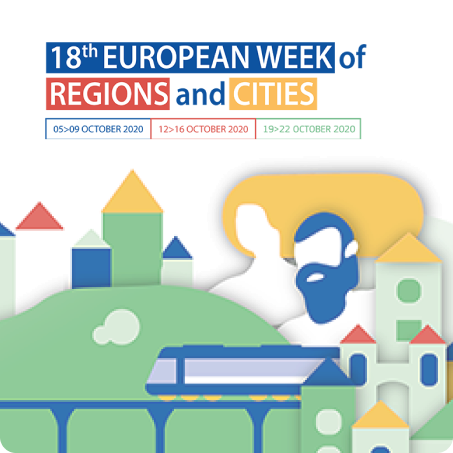 Leave your contacts and we will contact you soon

SUSTAINABLE UKRAINE is a platform that unites Ukrainian associations, companies and citizens to participate in the European week of regions and cities.